She’s hilarious – she’s fucked up. Scarlet Flagg is so wasted, she doesn’t know if she killed the arch patriarch of rock n roll, Malachi Wright of Wright States International Touring after he raped her at a festival at 14. Scarlet is the kinda girl you wanna help, fuck, and leave. But is she dangerous? Did she murder Malachi or was it her boyfriend, Iggy Papershoes, frontman of Heroshima? Or perhaps her drug-dealing father? Scarlet doesn’t remember – she hardly remembers her own name.

This is brutal female drug-lit at its finest. The first novel of the real nineties, Scarlet is an unreliable narrator of epic fin-de-millennia proportions floating in a Shoreditch-warehouse haze. Her fast moving chronicle of the secret drug-filled, love starved, sex satiated-nightmare world of East End fashion, art and music afterparties is set in an era before MeToo, when stigmas meant keeping schtum, and getting in with the male-dominated in-crowd relied on copious amounts of class-As. Like Jean Genet in a prison cell, without camera phones, social media or mental health awareness, Scarlet searches for redemption in the pursuit of revenge through blurred lines in Ibiza, Paris, London and New York. 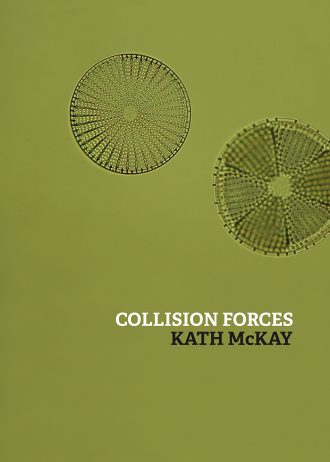 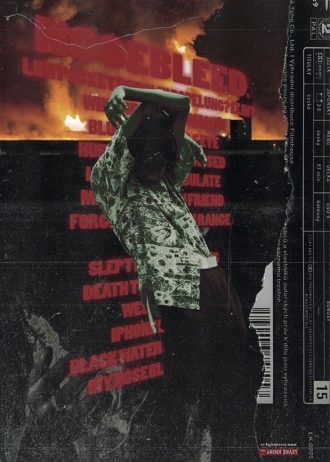 “Nosebleed is the first time you feel alien to yourself, even as a child, so imagine how I felt, when this came out.”

Isaiah Hull’s Nosebleeds is visceral and raw, a voice far older than the poet’s young years, exploring family, life, and the real world. Hull’s writing is soul-searching and down to earth, Nosebleeds an exploration of expression, traversing emotion and form. It is hard-hitting poetry, written to be spoken aloud but making the transfer to the page with remarkable ease and clarity. 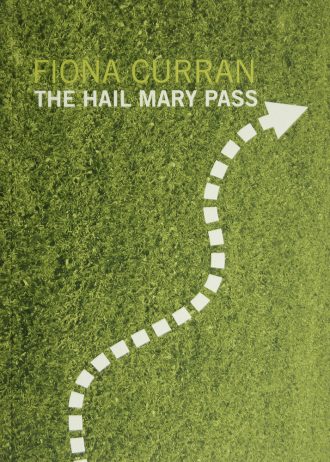 The Hail Mary pass is an American football term. It is used when a ball is thrown blind in the vague hope a receiver will make the catch and deliver a last minute victory.

‘Fiona Curran is a bright and fiesty northern voice. She treads the landscape of the urban and the domestic, from the smokey fug of the betting shop to the lavendar scent of the bathroom. I like Fiona’s poems because she writes about real people who truly exist and whose lives and wine-fuelled loves I can believe in. I just love this. “The Hail Mary Pass,” is spunky, sexy and brash. This is a belter of a debut and I very very much look forward to the next verse.’ – Wilton Carhoot; Editor of The Slab.