Samhain is a young, angry and bewildered squatter living in an abandoned hotel in the North of England. One day he receives a message: his father – a man he never knew – was an undercover policeman infiltrating the Green movement of the 80s. What’s more, he finds out that he too is now a father. As Sam leaves for Europe, he pursues freedom and flees from his responsibilities. Responsibility, however, is hard to escape. Guest is a story of disillusionment, protest and, eventually, redemption.

SJ Bradley is a writer from Leeds and one of the organisers behind Fictions of Every Kind. She won the Willesden Herald Short Story Prize and was shortlisted for the Gladstone Writers in Residency Award. Her debut novel, Brick Mother, was published by Dead Ink in 2014. 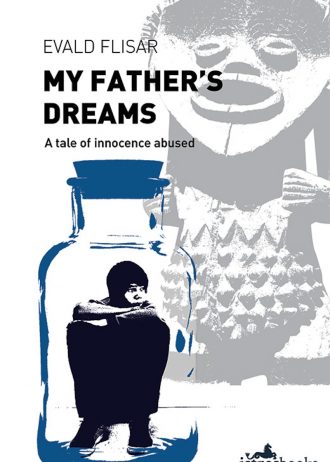 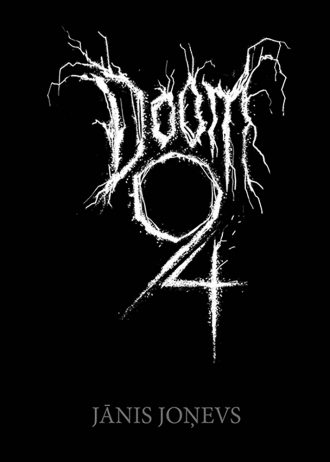 Doom 94 is Jonevs’ debut novel, published first as Jelgava 94 in Latvia in 2013 and was quickly proved to be a big hit and bestseller. Translated into 11 languages already, it is here for the first time in English.

The story is set in the 1990s in the Latvian city of Jelgava and looks at the burgeoning craze during this decade for the alternative culture of heavy metal music. Jonevs takes the reader deep inside the world of music, combining the intimate diary of a youngster trying to find himself by joining a subculture, as well as a skilful, detailed, and almost documentary-like depiction of the beginnings of the second independence of Latvia–where Jonevs is the first writer to stir up memories of this period through a fully-fledged literary depiction.

Doom 94 is a portrait of a generation searching for their identity and up against the world, trying not to become ‘one of them’. But is it for real? Can any adult keep the promise made as a child?