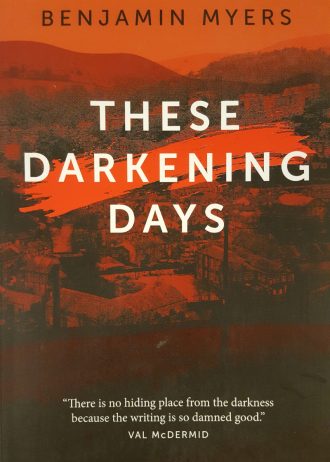 As autumn draws in, a series of unexplained vicious attacks occur in a small northern town renowned for being a bohemian backwater.

As the national media descends, local journalist Roddy Mace attempts to tell the story, but finds the very nature of truth brought into question. He turns to disgraced detective James Brindle for help.

When further attacks occur the shattered community becomes the focus of an accelerating media that favours immediacy over truth. Murder and myth collide in a folk-crime story about place, identity and the tangled lives of those who never leave. 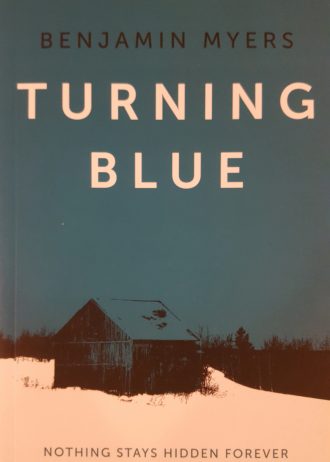 In the depths of winter in an isolated Yorkshire hamlet, a teenage girl, Melanie Muncy, is missing.

The elite detective unit Cold Storage dispatches its best man to investigate. DI Jim Brindle may be obsessive, taciturn and solitary, but nobody on the force is more relentless in pursuing justice. Local journalist Roddy Mace has sacrificed a high-flying career as a reporter in London to take up a role with the local newspaper. For him the Muncy case offers the chance of redemption.

Darker forces are at work than either man has realised. On a farm high above the hamlet, Steven Rutter, a destitute loner, harbours secrets that will shock even the hardened Brindle. Nobody knows the bleak moors and their hiding places better than him.

As Brindle and Mace begin to prise the secrets of the case from the tight-lipped locals, their investigation leads first to the pillars of the community and finally to a local celebrity who has his own hiding places, and his own dark tastes.