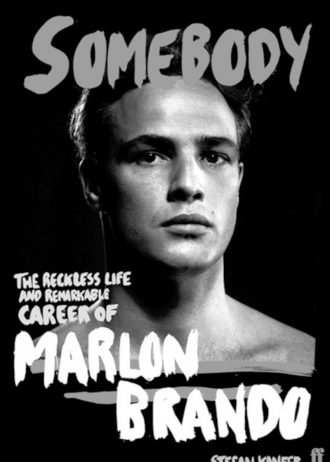 Marlon Brando will never cease to fascinate us: for his triumphs as an actor (On the Waterfront, The Godfather, Last Tango in Paris), as well as his disasters; for the power of the screen portrayals he gave, and for his turbulent, tumultuous personal life.

Seamlessly intertwining the man and the work, Kanfer takes us through Brando’s troubled childhood, to his arrival in New York in the 1940s, where he studied with the legendary Stella Adler, and at the age of twenty-three became the toast of Broadway in A Streetcar Named Desire. Kanfer expertly examines each of Brando’s films – from The Men in 1950 to The Score in 2001 – making clear the evolution of Brando’s singular genius, while also shedding light on the cultural evolution of Hollywood itself. And he brings into focus Brando’s self-destructiveness, his lifelong dissembling, his deeply ambivalent feelings towards his chosen vocation, and the tragedies that shadowed his final years. This is a never-before-seen portrait of one of the most extraordinary talents of the twentieth century.