View basket “Jerusalem” has been added to your basket. 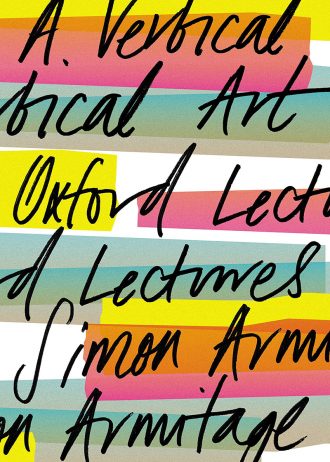 A Vertical Art gathers the expansive and spirited public lectures delivered by Simon Armitage during his acclaimed four-year tenure as Oxford University Professor of Poetry. Armitage tries to identify a ‘common sense’ approach to an artform that can lend itself to grand statements and vacuous gestures, questioning both the facile and obscure ends of the poetry spectrum, asserting certain fundamental qualities that separate the genre from near-neighbours such as prose and song lyrics, examining who poetry is written for and its values and use in contemporary society. Above all, these are personal essays that enquire into the volatile and disputed definitions of poetry from the point of view of a dedicated reader, a practising writer and a lifelong champion of its power and potential. 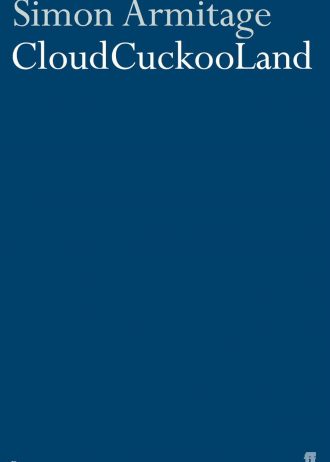 From his home in a West Yorkshire village proverbially associated with cuckoos, Simon Armitage has been probing the night sky with the aid of a powerful Russian telescope. The sequence of eighty-eight poems at the heart of CloudCuckooLand springs from this preoccupation, each poem receiving its title from one of the constellations, while turning out to be less concerned with pure astronomy than with moments in the life of the poet’s mind. 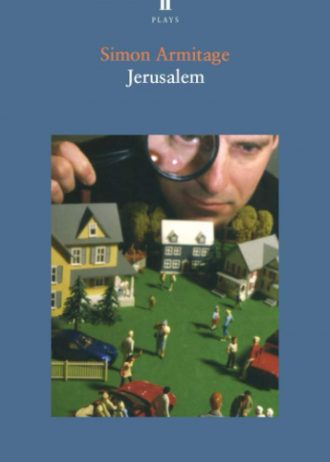 Radio Castle, the voice of Jerusalem. Your local news broadcast from the bed of housebound ex-fireman, John Edward. His son doesn’t want to join the family business, and his wife is in love with the town’s ex-policeman, but Radio Castle continues to broadcast despite everything life throws at John Edward. When the coveted position of Entertainment Secretary at the Jerusalem Social Club comes up, only one man stands between John Edward and his dream – a certain ex-policeman. As two old adversaries square up, who will get the girl and who will get the job? 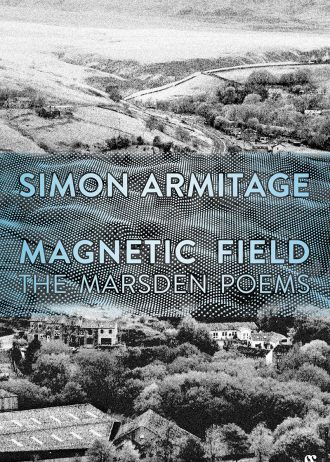 Growing up in Marsden among the hills of West Yorkshire, Simon Armitage has always associated his early poetic experiences with the night-time view from his bedroom window, those ‘private, moonstruck observations’ and the clockwork comings and goings in the village providing rich subject matter for his first poems. Decades on, that window continues to operate as both framework and focal point for the writing, the vastness of the surrounding moors always at his shoulder and forming a constant psychological backdrop, no matter how much time has elapsed and how distant those experiences.

Magnetic Field brings together Armitage’s Marsden poems, from his very first pamphlet to new work from a forthcoming collection. It offers personal insight into a preoccupation that shows no signs of fading, and his perspective on a locality he describes as ‘transcendent and transgressive’, a genuinely unique region forming a frontier territory between many different worlds. Magnetic Field also invites questions about the forging of identity, the precariousness of memory, and our attachment to certain places and the forces they exert. 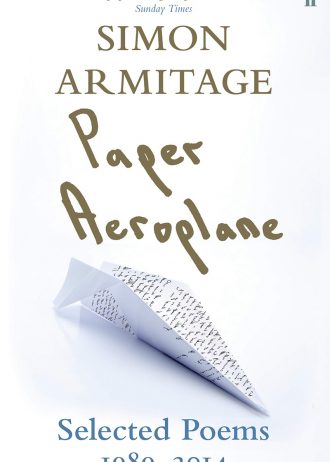 When Simon Armitage burst on to the poetry scene in 1989 with his spectacular debut Zoom!, readers were introduced to an exceptional new talent who would reshape the landscape of contemporary poetry in the years to come. Now, twenty-five years on, Simon Armitage’s reputation as one of the nation’s most original, most respected and best-loved poets seems secure. Paper Aeroplane: Poems 1989-2014 is the author’s own selection from across a quarter-century of work, from his debut to the latest, uncollected work. Drawing upon all of his award-winning poetry collections, including Kid, Book of Matches, The Universal Home Doctor and Seeing Stars, this generous selection provides an essential gathering of this most thrilling of poets, and is key reading for students and general readers alike. 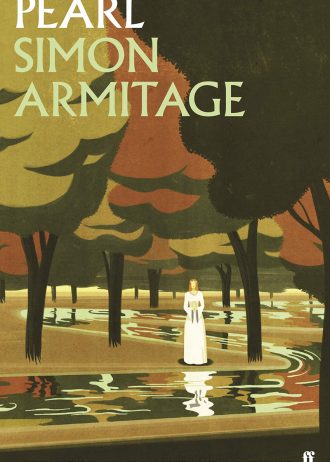 Simon Armitage’s version of Sir Gawain and the Green Knight garnered front-page reviews across two continents and confirmed his reputation as a leading translator.

This new work is an entrancing allegorical tale of grief and lost love, as the narrator is led on a Dantean journey through sorrow to redemption by his vanished beloved, Pearl. Retaining all the alliterative music of the original, a Medieval English poem thought to be by the same anonymous author responsible for Gawain, Pearl is here brought to vivid and intricate life in care of one of the finest poets writing today. 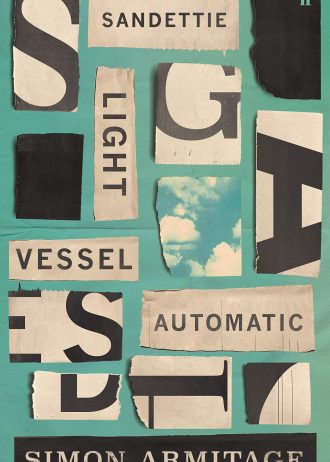 Over the course of several years, Simon Armitage has written hundreds of poems for various projects, commissions, collaborations and events, which stand outside of his mainstream collections but now form a substantial body of work in their own right. They vary from single poems, such as ‘Zodiac T Shirt’, written to be performed at the launch of Beck’s Song Reader, to the suite of ten poems about Branwell Brontë written at the time of the writer’s bicentenary. Some have been published – such as the Walking Home and Walking Away poems – but the majority has not, and together they cover an eclectic array of subjects including sculpture, the environment, travel, drama, and media.

Sandettie Light Vessel Automatic represents the nature and scale of Armitage’s work – it is an important reflection of his public engagement as a poet and the astonishing range of his interests and talents. 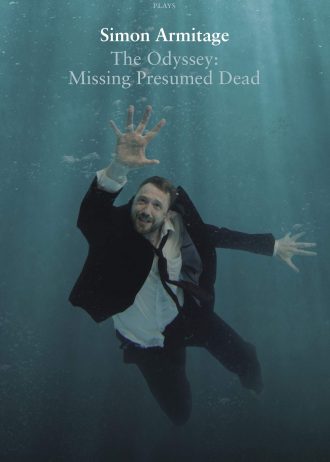 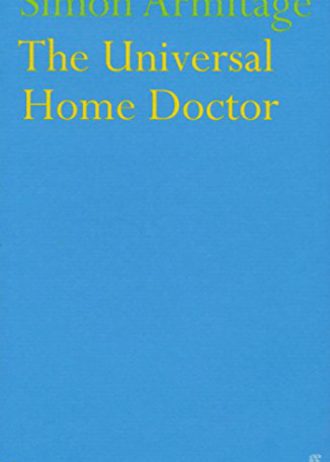 As the title implies, Simon Armitage’s flesh-and-blood account of numerous personal journeys reads like a private encyclopaedia of emotion and health. Vivid and engaged, the poems range from the rainforests of South America to the deserts of Western Australia, but are set against the ultimate and most intimate of all landscapes, the human body. Equally, the body politic comes into question, through subtle enquiries into Englishness and the idea of home. 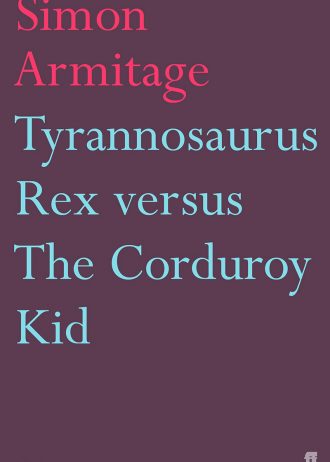 Tyrannosaurus Rex versus The Corduroy Kid

Engaging above all with the matter of England in the here and now Simon Armitage focuses his attention on the conflicts within society today. The result is his wittiest, most alertly combative and impassioned collection to date.