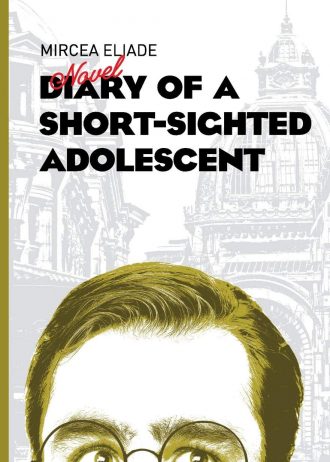 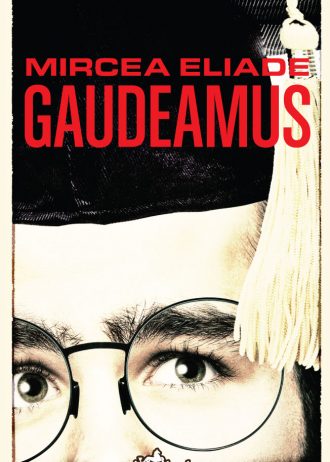 Gaudeamus (Let us Rejoice) is the second autobiographical novel written by the author about his university years, and follows on from his Diary of a Short-Sighted Adolescent, described by the Guardian’s Nick Lezard as ‘Romania’s Adrian Mole’. In this exuberant and touching portrait of youth, Eliade recounts the fictional version of his university years in late 1920’s Bucharest. Marked by a burgeoning desire to ‘suck out all the marrow of life’, the protagonist throws himself into his studies; engaging his professors and peers in philosophical discourse, becoming one of the founding members of the Student’s Union, and opening-up the attic refuge of his isolated teenage years as a hotspot for political debate and romantic exploration. Readers will recognize in these pages the joy of a life about to blossom, of the search for knowledge and the desire for true love. Already an accomplished writer as a young man, this follow-up to his Diary of a Short-Sighted Adolescent reveals a keen observer of human behaviour, a seeker of truth and spiritual fulfilment whose path would eventually lead him to become the ultimate historian of 20th-century religions.