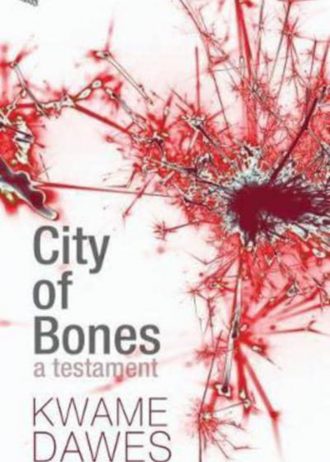 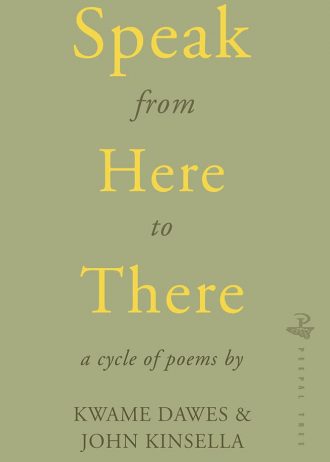 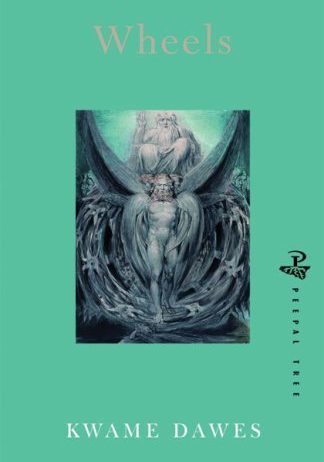 In Wheels, Kwame Dawes brings the lyric poem face to face with the politics, natural disasters, social upheavals and ideological complexity of the world in the first part of this century. Somewhere between prophecy and meditation, this major and extensive new collection of Kwame Dawes’ work illuminates our confusing world.