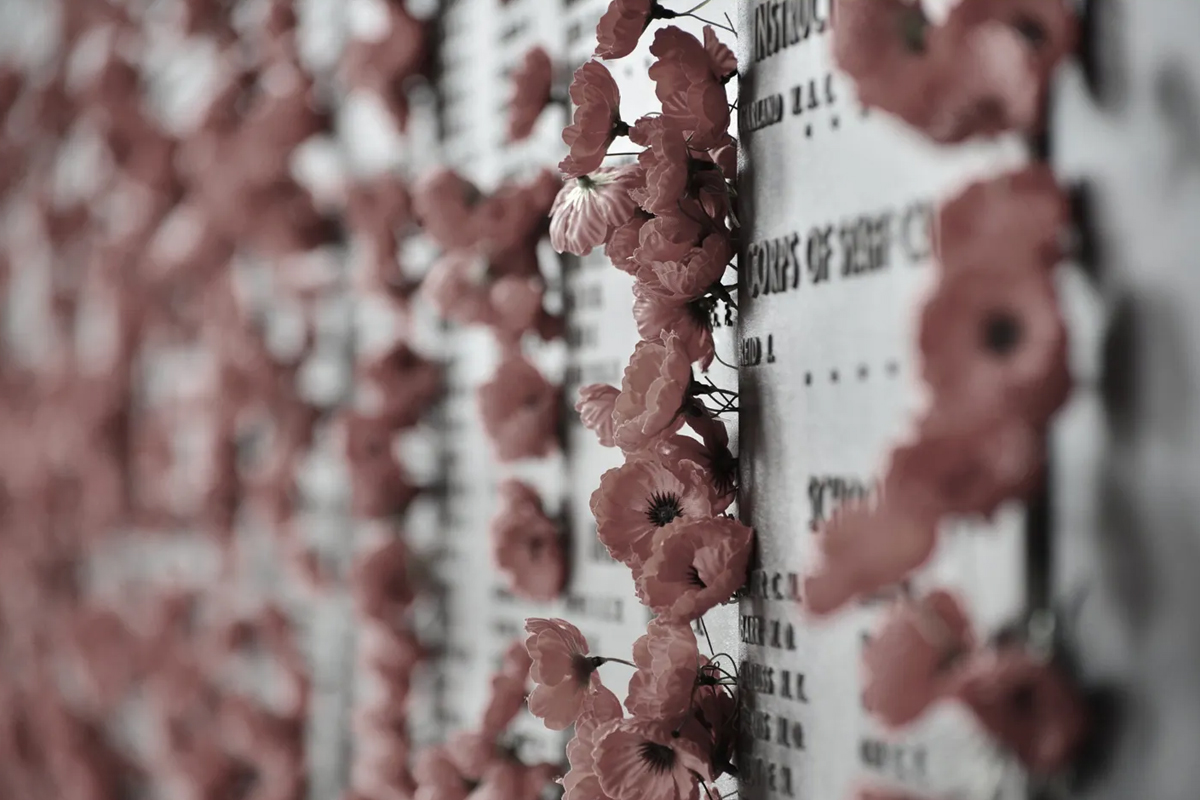 Wife Of A Temporary Gentleman

Wife of a Temporary Gentleman, by Ian Peter Judson MA, is based on the true story of Jack Harrison VC MC and his wife Lilian Harrison nee Ellis during the ‘War to end all wars’.

With Jack away in the trenches of WW1, Lilian, their son Jackie and Jack’s parents are left at home in Hull, waiting for news from the frontline on a daily basis, knowing their world could be shattered by a visit from a simple messenger boy.

While Jack faces death at every moment in the trenches, Lilian tries to hold everything together at home, revealing the sort of torture that every wife, mother, sister and other family members went through up and down the country with their loved ones fighting for freedom and equality.

Including the letters sent between Lilian and the War Office, it shows the reality of the situation a lot of families suffered in the fateful years of 1914-1918 and beyond.

This production uses flashing lights and smoke effect and contains scenes that some may find upsetting.

The production will raise money for the Jack Harrison VC MC Charitable Trust.