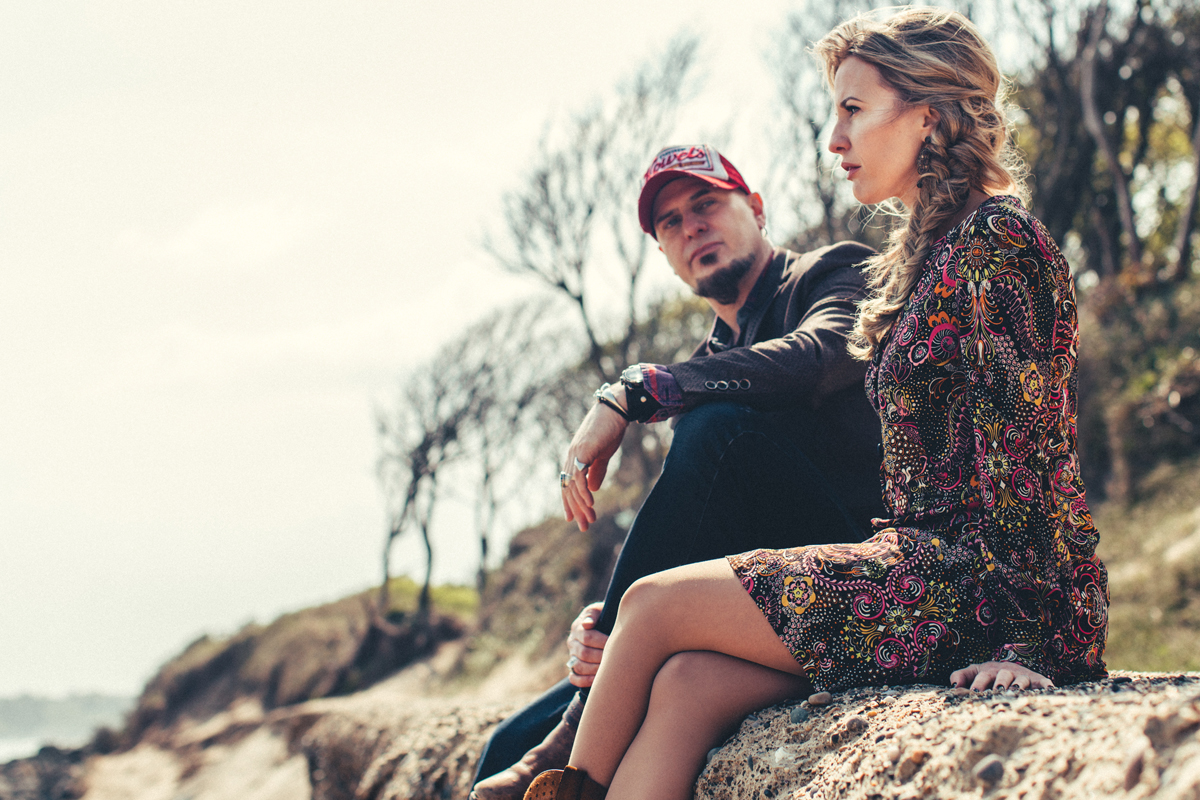 Husband and wife duo The Remedy Club, comprising KJ McEvoy and singer Aileen Mythen have been described as ‘Ireland’s best kept musical secret’ by HOTPRESS journalist Jackie Hayden who also described their music as “a marriage of folk and country with a hint of the blues with delicious harmonies and nimble guitar playing’’.

Their latest critically acclaimed album True Hand True Heart has been gaining them a lot of new fans around the globe.

The album was recorded in Room and Board studios, Nashville and produced by 5 – time Grammy award winner Ray Kennedy (Steve Earle, Lucinda Williams). It hosts an array of Nashville based stalwarts including Lex Price on bass (Neko Case, KD Lang), Lynn Williams on drums (The Wallflowers, Delbert McClinton) and multi-instrumentalist and Rodney Crowell’s go to musician, Rory Hoffman.

The album has been receiving wonderful reviews across the board including being chosen as album of the week on RTE Radio One. They have been described as ‘One of the most exciting European acts around right now’ (Slim Chance, Netherlands), ‘Among today’s top roots artists’ (Your life in a song, UK) and ‘a brooding masterclass in Americana from Wexford to Nashville and one that you’re well advised to investigate’ (Lonesome Highway).

‘My new favourite duo of all time’ (ROCKING MAGPIE, UK)

****‘A rocking firecracker of an album’ / ‘Spectacular’ (MAVERICK MAGAZINE, UK)