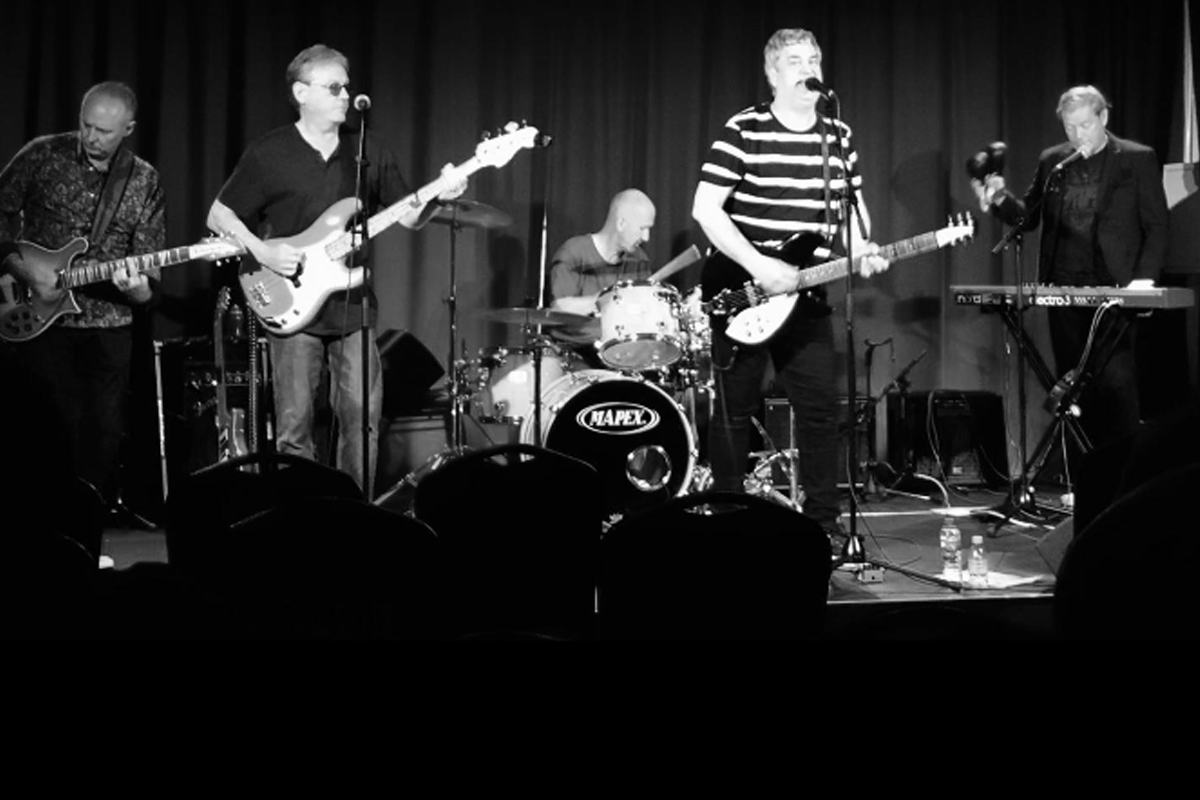 The Gold Needles are the only UK band signed to legendary US label Jem Records, which celebrates its 50th birthday this year. They have released three critically acclaimed albums and also contributed to three ‘Jem Records Celebrates’ albums.

The band are currently busy writing and recording the follow up to ‘What’s Tomorrow Ever Done For You?’ whose title track was played extensively on US radio. They have been described as psych powerpop and draw Inspiration from Beatles, Byrds, Monkees and Motors.

They put on a powerful live show. 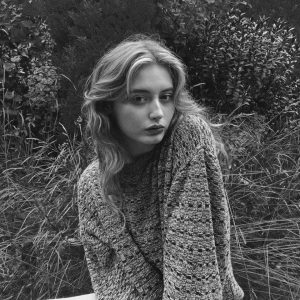 Hailing from Hull, support Imogen Hart has been described as ‘one of Yorkshire’s most impressive up and coming singer songwriters.’ She is best known for her emotional and captivating acoustic performances which leave the audience mesmerised.