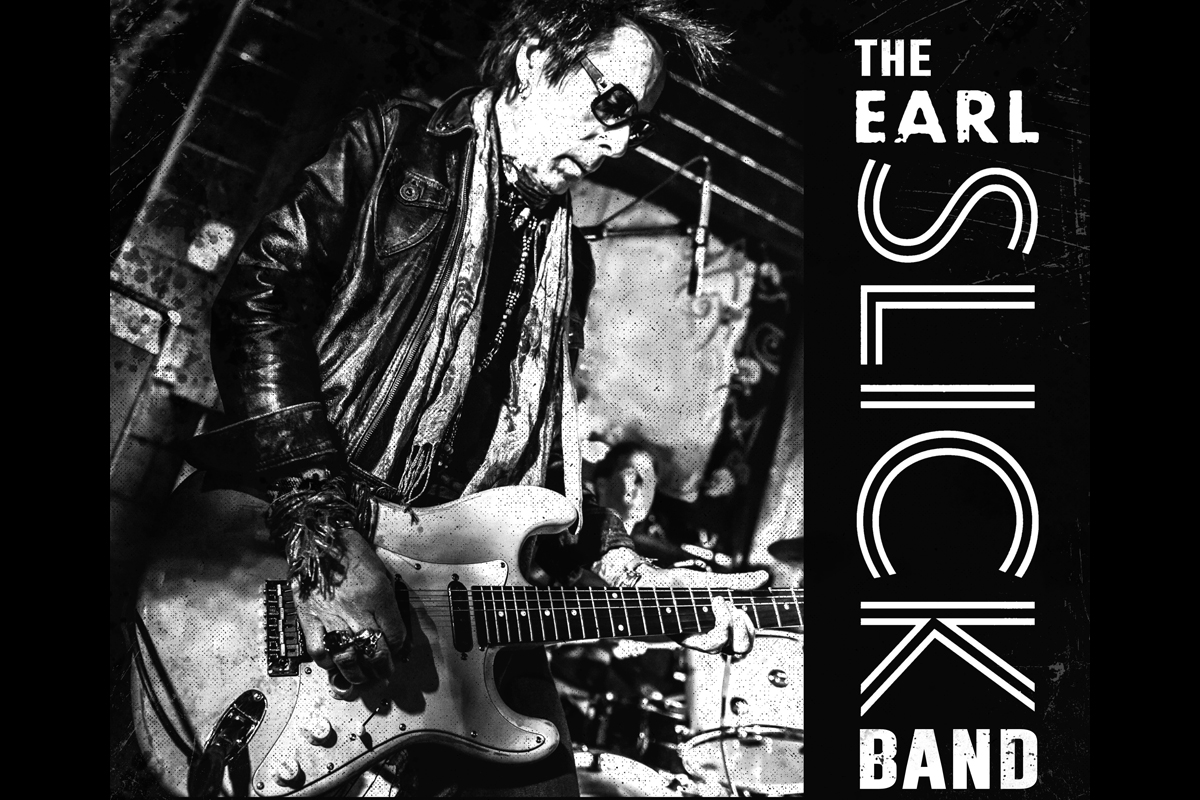 Guitarist Earl Slick never had a Plan B. Still doesn’t. In fact, he doesn’t believe in backup plans.

“If you have a backup plan,” said the guitarist who for decades worked alongside rock royalty including David Bowie and John Lennon among others, “then eventually you become the backup plan.”

Which explains – and fuels – Slick’s new album, “Fist Full of Devils.” Harnessing his musical roots as a child of the 60s when blue-based rock pushed its way to the front of the line and incorporating his decades as one of the most sought-after touring musicians in the business, Fistful is Slick as he’s been from the start: an artist who fully mines the depths of the blues and guitar by drawing on a toolkit assembled from blues to glam to punk to rockabilly.

Released 2 July 2021, the 11-track instrumental album is no retread retrospective of Slick’s run of 40 years as a professional guitarist; it’s an audible demonstration of a virtuoso still pushing deep into rock and roll’s blues roots.

The album, Slick says, is acrobatics without a net. He’d have it no other way. From the moment he picked up a guitar, “I’ve never wanted to do anything else.”

What better way to celebrate the album release than a tour of intimate rock n roll shows around the UK? Featuring a set list of new and old material (including Bowie & Lennon) and an all-star band including vocalist Jesse Smith (The Classic Rock Show, Romances), Ben Ellis & Seamus Beaghen (Iggy Pop) and Slick’s son Lee Madeloni on drums; these shows promise to be a post Covid rock n roll shot in the arm.