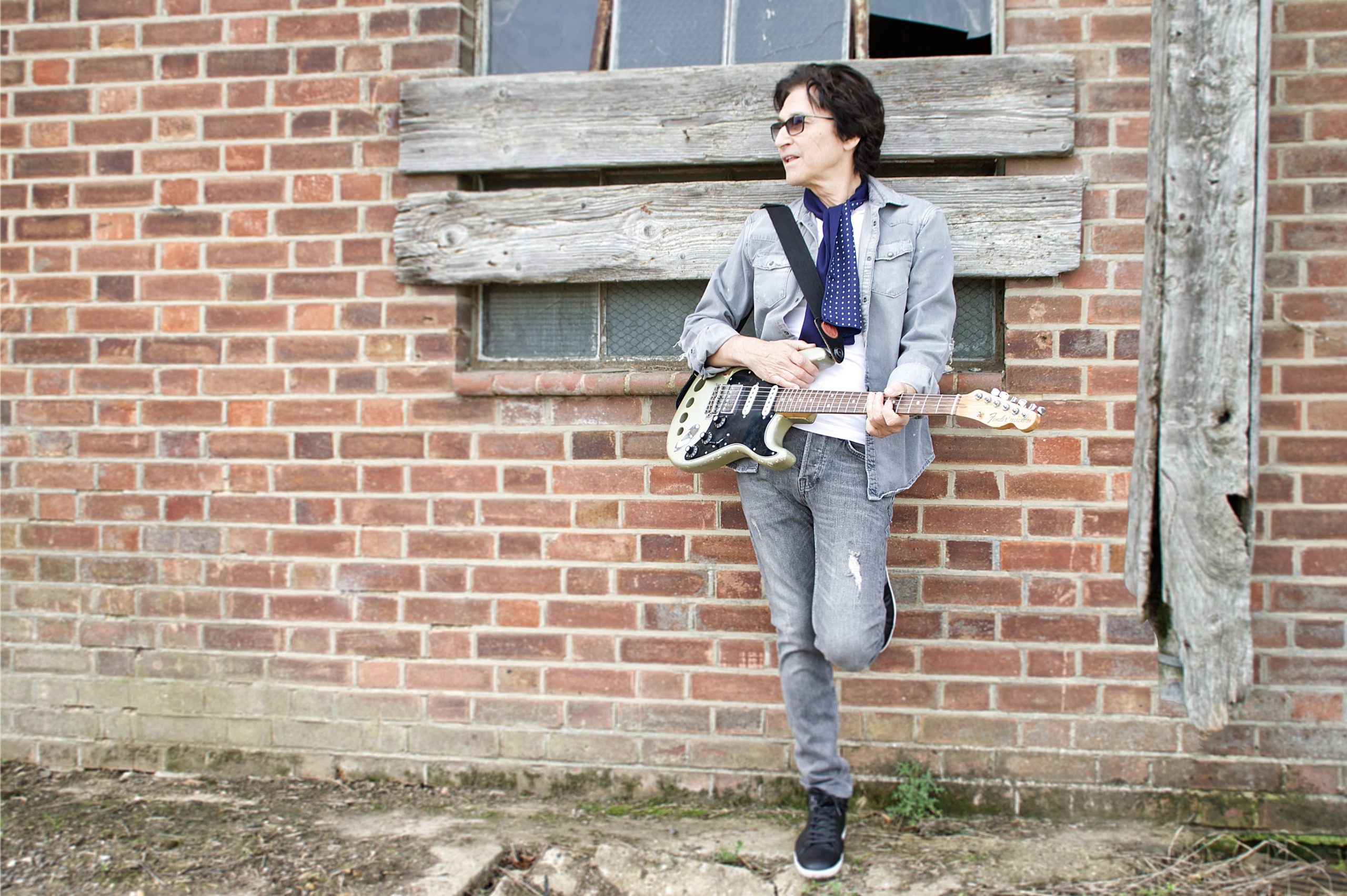 Russ Ballard’s music career started when he was only 14 years old and he wrote a tune, which was recorded by the Shadows, appearing on their album, ‘The Sound Of The Shadows’ in 1964. He went on to write for many others. He has given us some of the greatest rock classics like ‘Since You Been Gone’ (Rainbow), ‘God Gave Rock’n’Roll To You’ (Argent and Kiss) , ‘So You Win Again’ (Hot Chocolate), ‘New York Groove’ (Hello and Ace Frehley) – just to name a few.

He first found fame as a singer and instrumentalist with The Roulettes, who started out as Adam Faith’s band in the 60s. After a stint with Unit 4+2, he went on to be front man of Argent in the early 70s. Since he left Argent he has followed a solo career.

On his first solo album, Russ Ballard, he played all the instruments himself. Later, on America’s recording of his song, ‘You Can Do Magic’, he did the same again – except the strings.