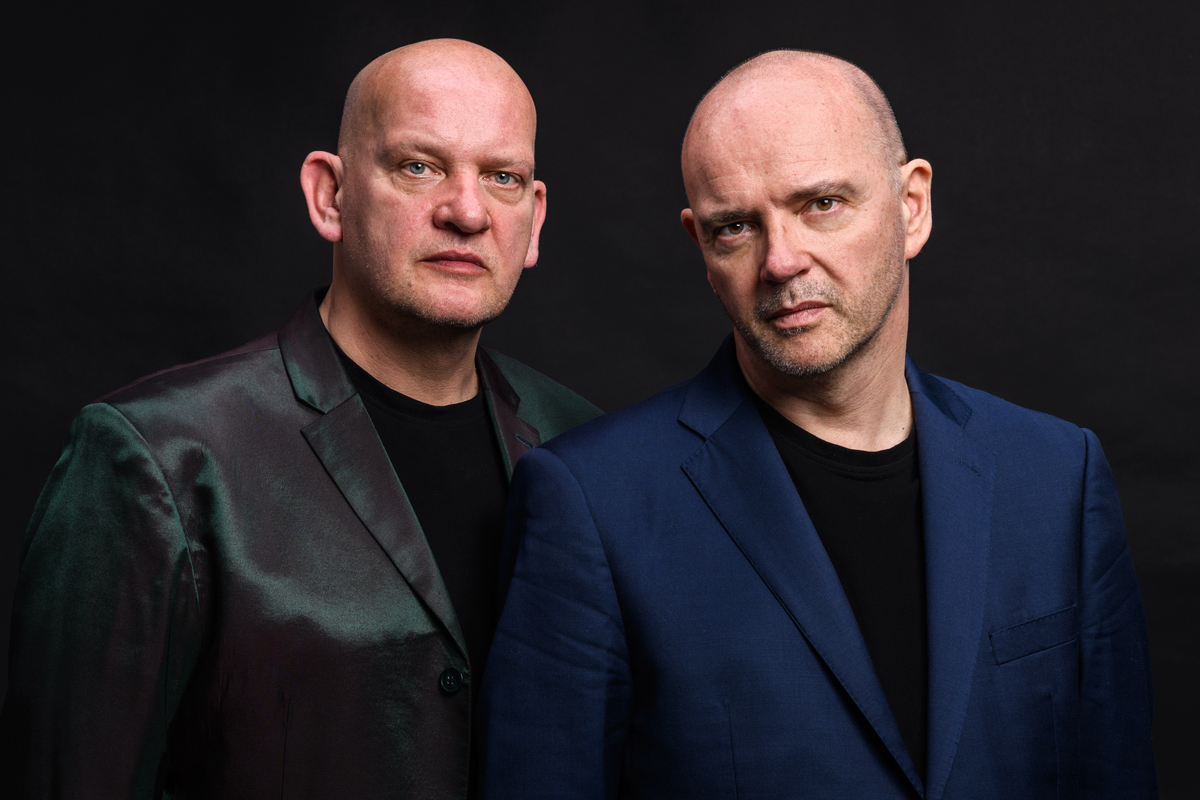 Brothers Patrick and Gregory Kane formed Hue and Cry in the 80’s and the duo made a huge impact with the release of their debut album ‘Seduced and Abandoned’ (1987) which featured their first top ten single ‘Labour of Love’. The follow up album ‘Remote’ continued the trend and produced the huge hits ‘Looking for Linda’ & ‘Violently’. Albums like ‘Stars Crash Down’, ‘Showtime’ and ‘Jazz Not Jazz’ ensured Hue and Cry’s continued successful run through the 90’s, whilst their 2005 appearances as finalists on ITV’s primetime show ‘Hit Me Baby One More Time’, featuring their version of Beyonce’s ‘Crazy In Love’, thrust the band firmly back into the mainstream limelight.

In 2019, Hue and Cry sold out their ‘Summer Nights at the Bandstand’ show at Glasgow’s Kelvingrove park within 48 hours and finished the year by playing live all over the UK. With the global pandemic bringing live touring to a halt during 2020/21, Hue and Cry introduced their pioneering ‘Live from Lockdown’ streaming shows which were broadcast live from the band’s Glasgow based studio and viewed online by thousands of fans around the world. A collection of their favourite tracks from these shows was released as a ‘Best of Lockdown’ album (2022).

Hue and Cry have sold tens of thousands of concert tickets worldwide. As well as performing alongside some of the greatest artists in music history – appearing with U2, James Brown, Madonna, Al Green and Van Morrison to name but a few, the band have undertaken a multitude of their own headline tours and made numerous festival appearances.

Hue and Cry were recognised by their peers when they were recently presented with the Lifetime Achievement Award at the Scottish Music Awards. The band are currently working on a brand new album and have made a welcome return to performing in front of audiences in both their ‘stripped’ duo and ‘full band’ set-ups.