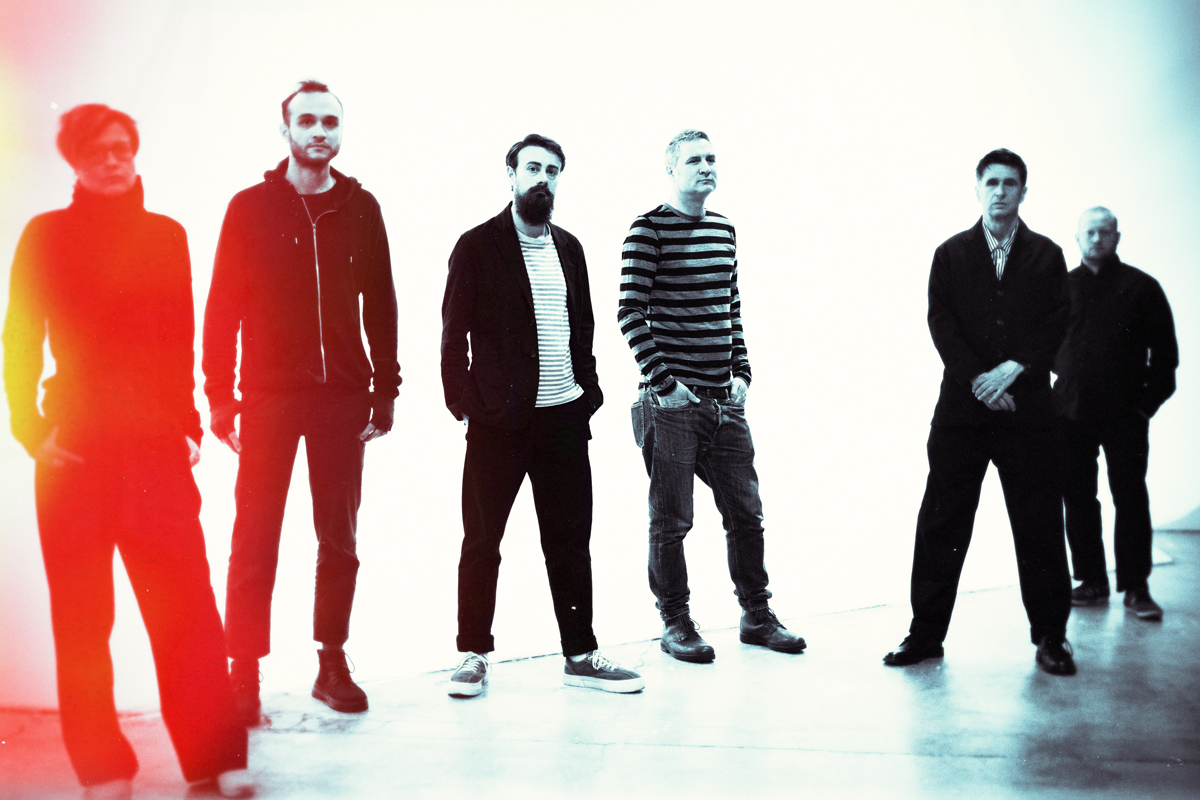 Formed from the ashes of an unrecorded ’77 punk band, Speed, Band Of Holy Joy’s initial musical forays were largely in the domain of industrial bricolage and occasional bursts of madness.

By the time they began releasing records under their own name in the 1980s, the band’s humanist tendencies came to the fore, with astounding portraits of people on the periphery, resulting in such classics as Rosemary Smith, Mad Dot and Don’t Stick Knives In Babbies Heads.

The sharp sensibilities of founder and leader Johny Brown eventually led to a star-making deal with Rough Trade, a few near hits and career momentum shattered when the label collapsed mere days after what might have been the band’s breakthrough album.

NOW: Slowly, a new Band Of Holy Joy has blossomed. The band operates, well, differently. In some aspects, they’re an art collective. Inspired by the possibilities which burst forth after punk, the band’s expression takes many forms. Visual artist Inga Tillere plays a large role in shaping the band’s aesthetic and live events, and in musical foil James Stephen Finn, Daryl Holley, Brenno Balbino and Peter Smith. Johny’s poetic vision transcends expectations without resorting to desperate reaches into esoterica.

The Band Of Holy Joy model of today is a sleek beat outfit that owes as much to indie music in the proper sense of indie as it does to the Brechtian connotations of past Band Of Holy Joy incarnations. They have lineage but never dwell on it preferring to forge forward. They have a history too but never let it drag them back. For the past few years they have been quietly growing and gestating and now they have emerged fully reborn with renewed purpose of sound and vision. 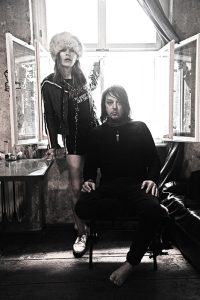